The Auckland motor racing driver Scott Dixon has won the latest round of the IndyCar series in Ohio. 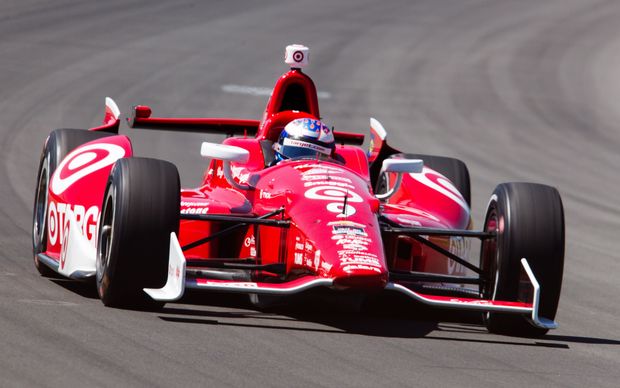 Dixon started last on the grid, but his Chip Ganassi team went for a strategy of just 2 stops instead of three and it proved successful.

His car ran out of fuel just after the chequered flag and he was forced to walk back to pit lane.

It is Dixon's first win in a year.... his 5th win at the mid-Ohio course and it is his 34th career win taking him to 6th on the all-time list.

Dixon says you can never underestimate anything and they did have a bit of luck with their revised strategy, but it is nice to be back in the winners circle.

Sebastien Bourdais was second and James Hinchcliffe was third.

Dixon remains sixth in the championship with three races remaining and he is 108 points behind series leader Will Power of Australia.