The closing ceremony of the 2014 Commonwealth Games in Glasgow has brought to an end event at which New Zealand equalled its best medal haul at an overseas Games. 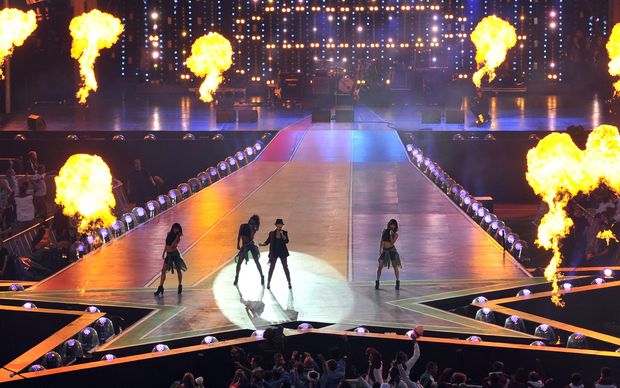 New Zealand athletes wound up their Games with 45 medals equalling the country's best ever haul at an overseas Games.

The total of 14 gold, 14 silver and 17 bronze put New Zealand in sixth place on the medal table. England were at the top with 174 total medals.

On the final day of competition, the Silver Ferns came away with silver after Australia soundly beat them 58-40 to win gold.

The Australians were dominant throughout, while the Silver Ferns struggled at both ends of the court. 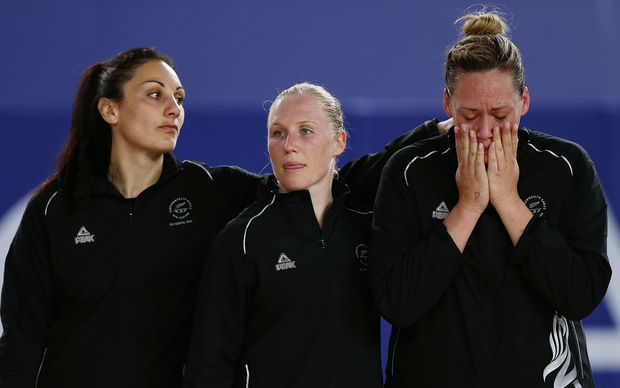 Wales' Geraint Thomas had broken away earlier on the final lap, and had enough time in hand to change the wheel after a puncture and resume his victory charge with a 20-second lead.

The 28-year-old then powered clear once more to win in pouring rain in Glasgow.

Bauer edged out Scott Thwaites of England on the line to claim the silver medal. 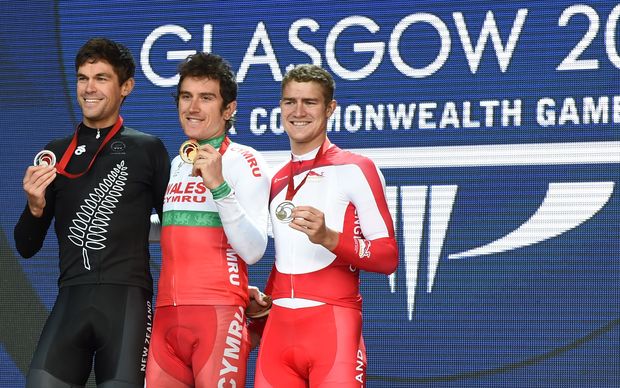 New Zealand's medal tally equals the medal count of Manchester 2002, and is the highest number of gold medals won at a Commonwealth Games outside New Zealand, making Glasgow their most successful away-games ever.

Chef de Mission Rob Waddell says it had been an outstanding Games for New Zealand, and the attitude, commitment and performance of the athletes in Glasgow had been high.

He said there has been a strong focus on performance planning and execution and several initiatives within the team, such as the preparation and recovery unit, have really paid dividends.

Meanwhile chief executive of the New Zealand Olympic Committee Kereyn Smith also praised the performance of the team, saying they set high selection standards and still sent one of their largest teams ever with 232 athletes competing.

She said their performances have inspired pride and excellence in New Zealanders.