The Silver Ferns contest the netball gold medal match at the Commonwealth Games on Sunday night against their old rivals Australia. 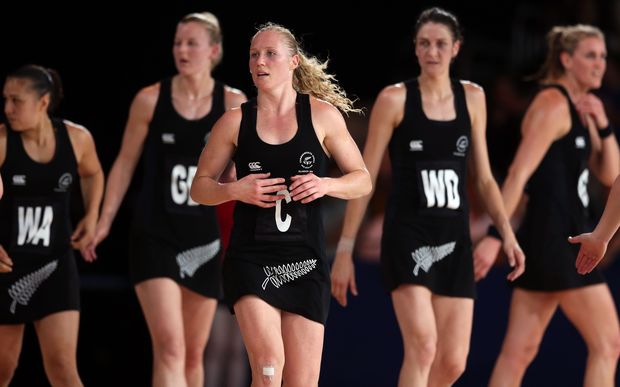 The defending champions squeeked into the final with a 35-34 semi-final win over England, while Australia easily put away Jamaica 57-42.

New Zealand's shooters have been dogged by injuries at the Games, but coach Wai Taumaunu is optimistic the goal attack Maria Tutaia and the goal shoot Catherine Latu will take the court for the final.

The centre Laura Langman says competition for the gold medal will be fierce.

The gold medal match starts at half past 11.