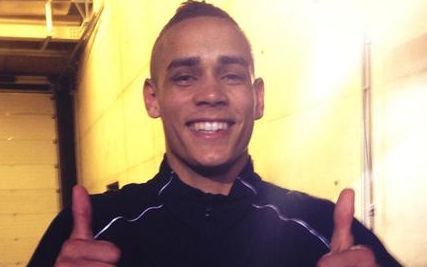 The 18-year-old won his bout in the men's light heavyweight 81kg division against Kennedy St Pierre of Mauritius in a unanimous points decision.

Nyika says it was everything he hoped for and is a dream come true.

He says when he first started boxing about five years ago, he wanted to be something great, and he thinks he's well on the way to doing that.