The New Zealand netballers have squeaked into the final at the Commonwealth Games, after a semi-final described by coach Wai Taumaunu as tough and frustrating. 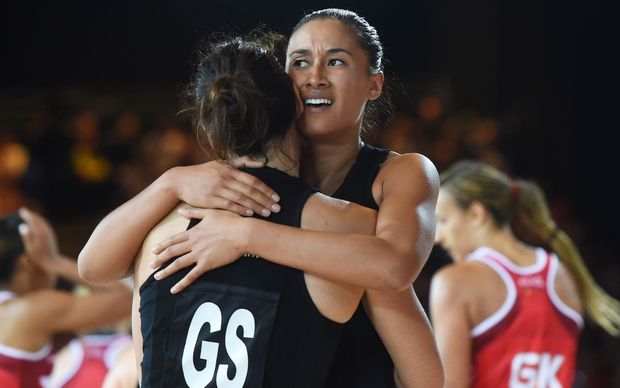 The Silver Ferns beat England 35-34 with a last-second goal, after being on the back foot for most of the game.

Taumaunu says England have certainly benefitted from having some of their players in the ANZ championship.

"We knew that they had four very competent ANZ players and it's not only that, it's the fact that that means that we're not unfamiliar to them, we're not intimidating to them. In the past the style we play and the way we play has been quite foreign and it's taken them a little while to settle into the games, that has not been the case for a little while now."

In tonight's final New Zealand play Australia, who beat Jamaica 57-42 in the other semi.