The Silver Ferns are again set to be without their leading shooting combination for Sunday night's Commonwealth Games netball semi-final against England in Glasgow. 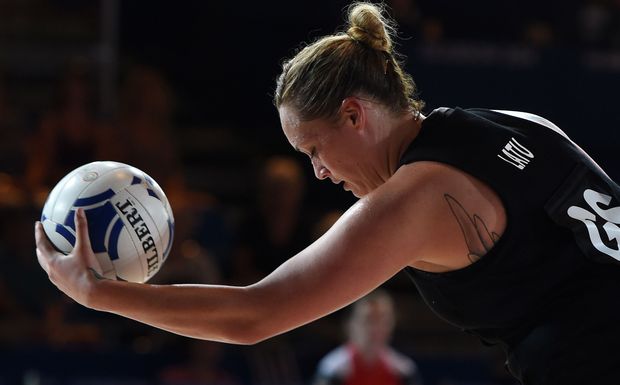 Maria Tutaia has a foot strain and Latu a calf injury.

Both players trained only lightly on Friday and coach Wai Taumaunu is unlikely to risk them for fear of further aggravating their injuries when they could play a part in a possible final against Australia.

Taumaunu can wait until an hour before the match to name her lineup.

Australia play Jamaica in the other semi-final.