The New Zealand women's hockey team have a chance to secure a medal when they play their semi-final against England at 1.30am NZT at the Commonwealth Games in Glasgow. 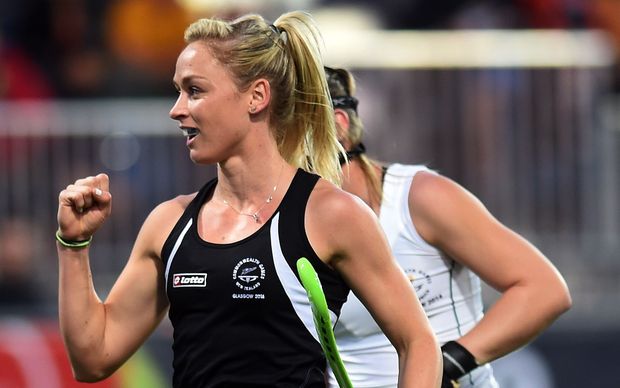 A win will put them through to the gold medal match on Sunday against the winner of the other semi-final match between Australia and South Africa.

Otherwise they'll play off for bronze.

Two New Zealand boxers are in action in semi-finals with David Nyika in the men's 81kg division (2:15am) and David Light in the 91-kilo class (8:45am).

Both fighters are guaranteed a medal, with two bronze medals awarded to the losing semi-finalists in each class.

On the bowling green, Shannon McIlroy will play for the bronze medal (4:45am) in the men's singles against the Australian, Aron Sherriff.

At Hampden Park, the Auckland discus thrower Siositina Hakeai competes in the women's final (5.15am) after qualifying with the fourth biggest throw, while Sarah Cowley is in the high jump final (5am).