The winner of New Zealand's first Commonwealth Games gymnastics medal in 16 years has emulated the feat his coach achieved in 1998 in Kuala Lumpur. 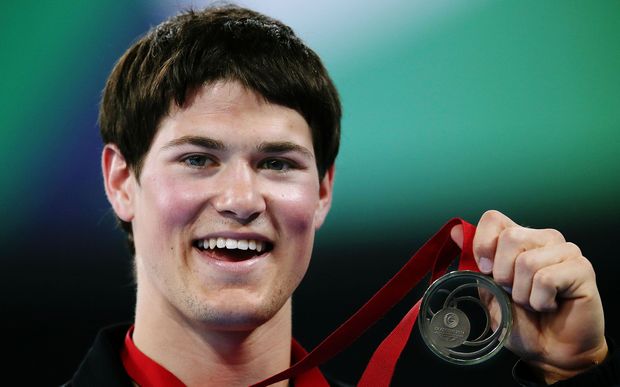 David Bishop, who has won a bronze medal in the men's floor routine in Glasgow, is coached by David Phillips who won the country's last Commonwealth gymnastics medal.

Bishop says at that time as a seven-year-old, he was being coached by Phillips and says he remembers being amazed and inspired by Phillips' success.

Bishop says he enjoyed being first up which meant he didn't have to worry about anyone else's score and he could then sit back and watch.

He says he's still waiting for the fact that he's won a medal to sink in.

Bishop says the silence during the final was difficult to adjust to after the noise around the stadium during qualifying.

The floor routine was won by Max Whitlock of England, his third gold medal of the Games, with Canada's Scott Morgan second.