The New Zealand men's hockey team has beaten England 2-1 to book their spot in the Glasgow Commonwealth Games semi-finals.

Andy Hayward and Simon Child were the goal-scorers and did it in dramatic fashion - Hayward scoring from a penalty stroke and world-class striker Simon Child securing the win with two and a half minutes of play remaining. 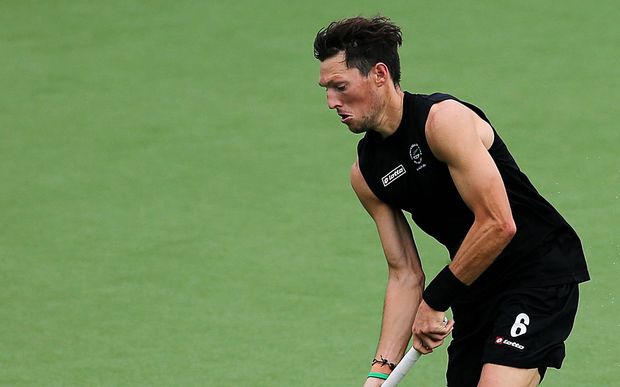 The win means that assuming no major upsets, the unbeaten New Zealanders are likely to face India in the semi-finals rather than rivals and world number one side Australia.

Coach Colin Batch believes the game was the most significant win the team have had in the last 18 months and says the team will be keeping focused and preparing well for the games ahead.

The Black Sticks men's last group match is against Malaysia.

Australia remain unbeaten at the top of the other group after their 4-2 win over India.