New Zealand weightlifter Richie Patterson has won gold at the Commonwealth Games in dramatic fashion, with all hope of a medal coming down to his final lift.

It was the country's second gold of the day, following shooter Sally Johnston's success. 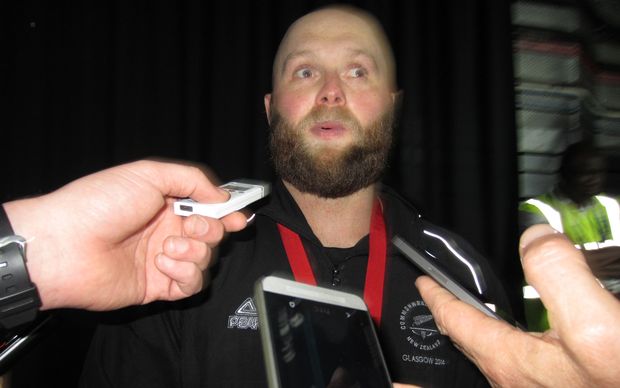 Patterson lifted 151kg in the snatch, and needed at least 183 in the clean and jerk to win gold. He opted for 184kg, but failed his first two attempts, setting the scene for a nerve-racking final lift.

Patterson though would not be denied, successfully completing the lift to win the 85kg class, lifting New Zealand's gold medal haul in Glasgow to eight.

He says his New Zealand record is heavier than what he lifted in Glasgow, so it was just a matter of calming himself down for his final lift.

The 31-year-old, who won silver in Delhi four years ago, led throughout the competition and was the number one-ranked lifter going into the event.

Patterson says it was fantastic to nail the Glasgow title after the disappointment in Delhi where he had a gold medal lift but failed.

New Zealand now has 27 medals in total, including eight gold, to sit sixth on the overall medal table.

Johnston started well and was among the medal places after the first 30 shots of the 60-shot event.

She says she had a lot of support along the way and a lot of people believed in her, so she knew if she put in a good focused performance she could do it.

Johnston's preparation for the event turned out to be less than ideal, when some of her luggage failed to arrive.

It contained her bolt and ammunition and other pieces that are critical for shooting, which meant that final week of training became a final couple of days of training.

At Kuala Lumpur in 1998, Johnston won bronze in the same event.

Earlier the New Zealand team added two medals to their Glasgow haul after bagging a brace of track and field silvers at Scotland's Hampden Park. 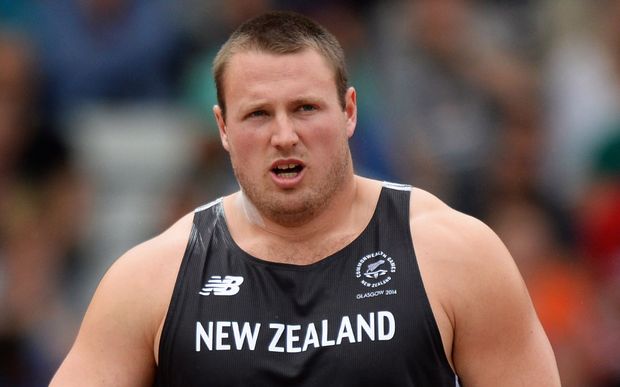 Timaru shot-putter Tom Walsh had his games record from Monday broken by the Jamaican O'Dayne Richards in the final, the New Zealander finishing with silver. 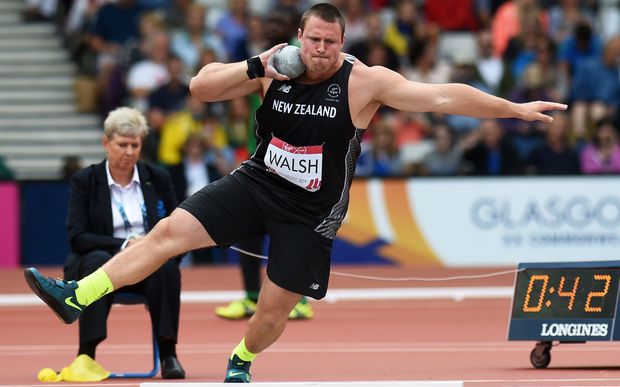 Richards finished with a winning distance of 21.61 metres, while Walsh was 42 centimetres behind.

Meanwhile, Julia Ratcliffe of Hamilton has won the silver medal in the women's hammer throw. 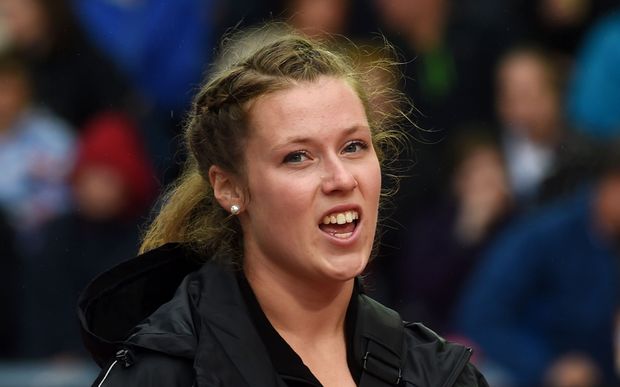 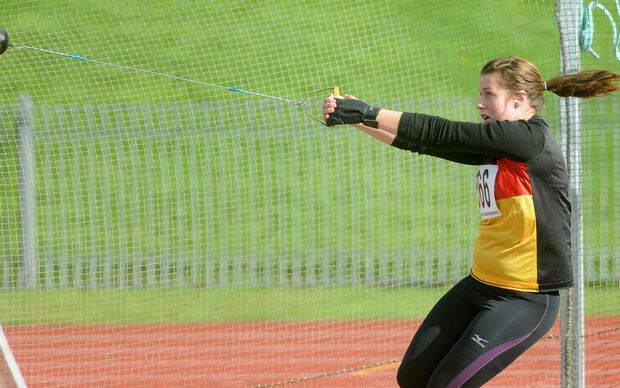 Ratcliffe threw a best of 69.96 metres to finish two metres behind the winner Sultana Frizell of Canada.

Ratcliffe says she's a little overwhelmed with the result but very proud. 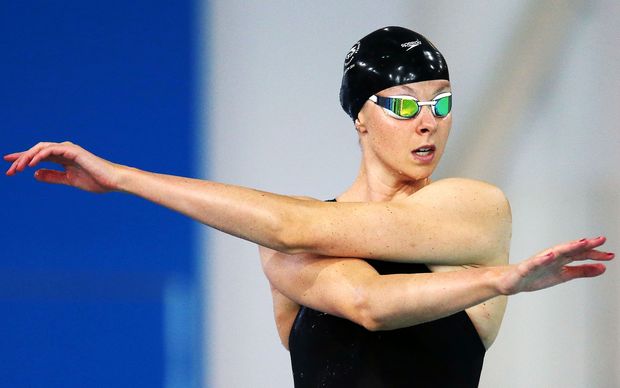 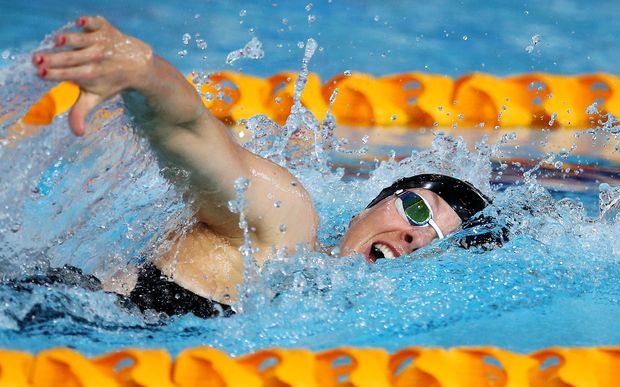 The three were together until the last 100 metres, when the Welsh swimmer pulled away, while Boyle held on for second.

Boyle says it's a bittersweet result, but she's happy with the silver.

The New Zealand number one squash player Joelle King has won a bronze medal, adding a singles medal to her coffers. 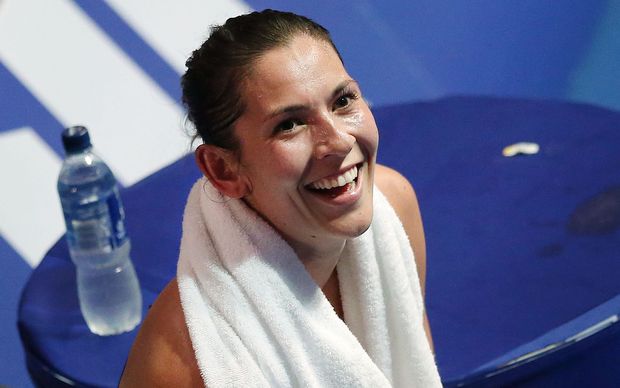 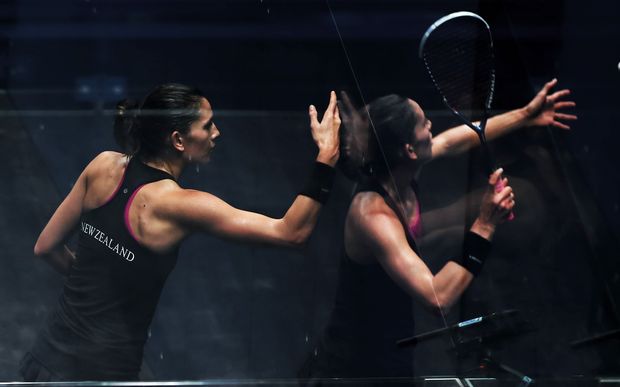 The 25-year-old had already won gold in the doubles and silver in the mixed doubles in Delhi four years ago.