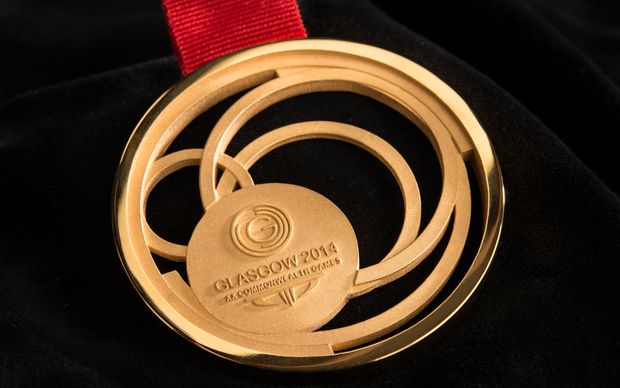 The other New Zealander in the field, Jenna Mackenzie, finished in 14th position.

The Wellingtonian won a bronze medal in the 50-metre rifle prone at the Kuala Lumpur Games in 1998, but missed out on medals in Melbourne in 2006 and Delhi in 2010, finishing fifth and seventh respectively.