Runner Zane Robertson has claimed bronze in the 5000 metres at the Commonwealth Games, bagging New Zealand's first track and field medal in Glasgow. 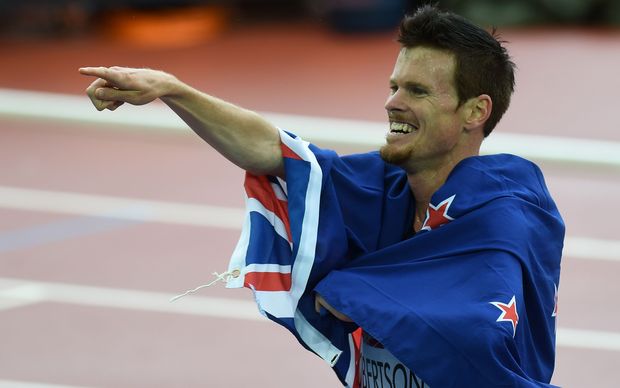 Robertson's twin brother Jake tripped on the heels of the other New Zealander in the 5000, Nick Willis, and fell with 850 metres remaining, dashing his chances of a podium finish.

Zane though had a near-perfect race and stayed with the Kenyan gold and silver medallists when they made their final move, running a season's best time to deny the Kenyan's a clean sweep of the medals.

Willis finished back in the field.