South Africa have ended New Zealand's 16-year reign as Commonwealth Games sevens champions after beating the men in black 17-12 in the final in Glasgow. 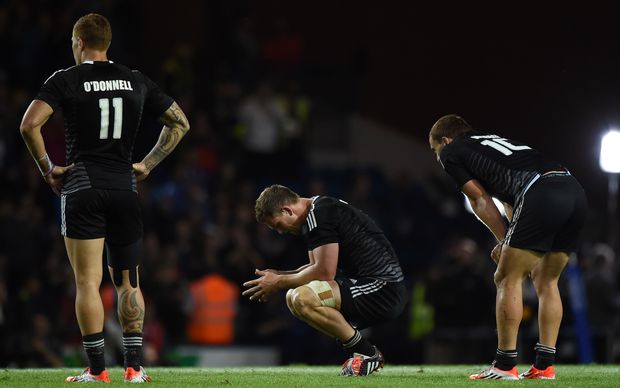 Sherwin Stowers opening the scoring for New Zealand, but a yellow card to Bryce Heem took the defending champs to six men for the last part of the first half, allowing South Africa to dot down and level the score at 7-all at half-time.

Heem returned for the second half but it was South Africa who struck twice with two well worked tries to take a 17-7 lead.

Gordon Tietjens men then had one last chance to steal the match and claim their fifth consecutive Commonwealth Games gold but it wasn't to be.

Forward Akira Ioane knocked the ball on following a loose pass from an attacking scrum deep in the South African half, New Zealand's hopes dying with the dropped ball.

The men in black finish their Glasgow campaign with a silver medal.