New Zealand's track cyclists have claimed another gold medal of the Commonwealth Games with Tom Scully storming to victory in the men's 40-kilometre points race in Glasgow. 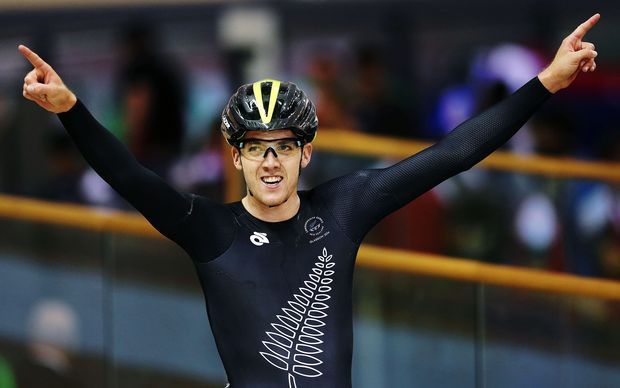 Team-mate Aaron Gate took the bronze on another sterling day on the cycling track for New Zealand athletes.

Scully's 2010 Commonwealth Games dream was shattered when he crashed during the Tour of Ireland months out from the Delhi games.

The 24-year-old says it makes Sunday's gold medal triumph all the more sweeter and says he was always determined to keep riding after the disappointment of 2010.

Scully also paid tribute to team-mates Gate and Shane Archbold, who came ninth, for pushing him along.