The New Zealand Women's hockey team have romped to a 14-0 victory against Trinidad and Tobago in their opening match at the Glasgow Commonwealth Games. 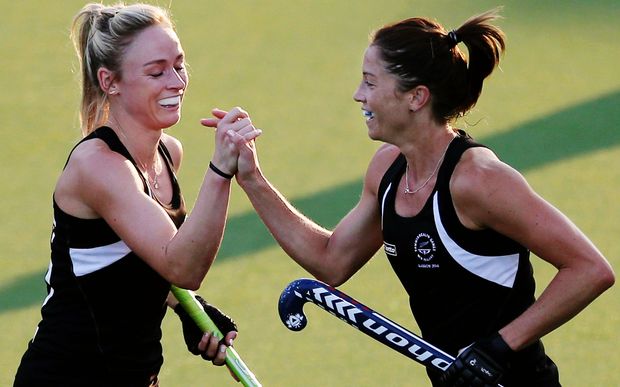 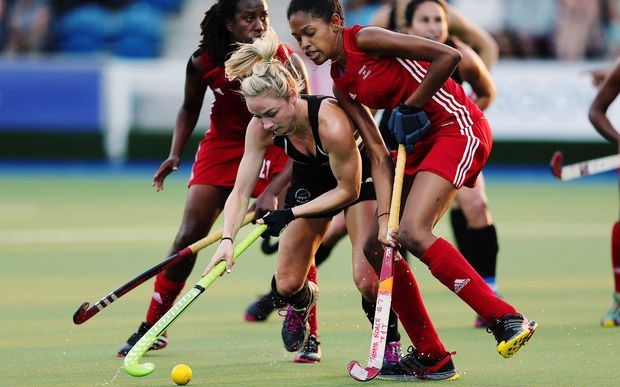 The game was never in any doubt with the Black Sticks piling on the goals from the start, with Anita Punt, Emily Naylor, Forgesson and Rosie Keddell scoring within the first ten minutes.

Sophie Cocks, Katie Glynn and captain Kayla Whitelock then converted penalty corners to extend their lead to 7-nil at half-time.

In the second half, Forgesson bagged a hattrick to take her tally to four goals for the match, while Punt converted a penalty corner, Glynn scored a double to claim a hat-trick and Petrea Webster recorded her first goal of the game.

The Black Sticks had 47 attempts on goal, but head coach Mark Hager has made it clear that regardless of the high score the team need to improve their performance with tougher games ahead.

New Zealand were awarded 12 penalty corners, compared to Trinidad and Tobago's one attempt, and it is the conversion rate that Hager said the team will be working on.

New Zealand are ranked top of their group, and will now face India, South Africa and Canada, needing a top two finish in pool play to progress to the semi-finals.

A presentation was made at the start of the game for 20-year-old Rosie Keddell who was playing her 50th international test tonight after debuting in 2012.

The New Zealand Women play their next game against India at 3am on Monday morning, while the New Zealand Men are up against Trinidad and Tobago next at 8pm tonight.