The 23-year-old is the first New Zealander to win men's sprint title at the Commonwealth Games, after beating England's Jason Kenny in a thrilling final. 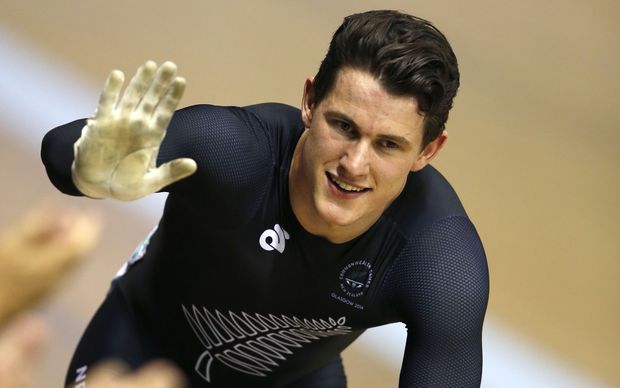 Webster dictatated the third and deciding race, getting the jump on his rival and holding on for victory.

It was Webster's second Glasgow gold after winning the team sprint with Ethan Mitchell and Eddie Dawkins who took the men's sprint bronze, after being beaten by Webster in the semi-finals.

England and Australia top the medal table with 32 each, though England lie first by virtue of having won 7 golds to Australia's 5.