The Perth-based judoka Darcina Manuel has won a bronze medal for New Zealand in the 57-kilo category at the Commonwealth Games in Glasgow. 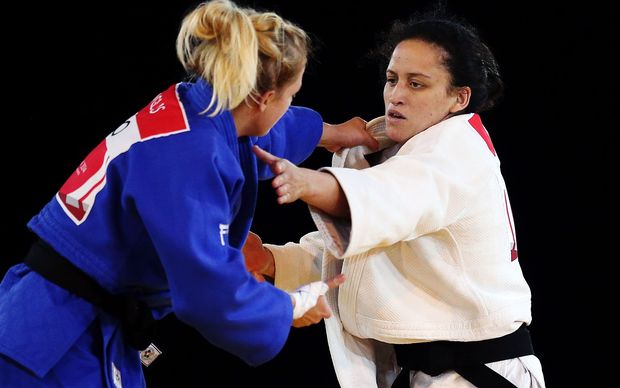 The 21-year-old, who is originally from Gisborne, fought back strongly to force her Canadian opponent Jessica Klimkait into submission late in the bout.

It takes the total number of judo medals won by New Zealanders at Commonwealth Games to seven.

Manuel, who had been ranked number one in the Commonwealth, says she won the fight by gaining control over her opponent from the outset, and she went out there with the determination to win.

She says at first she was a bit shaky but once she settled in and got her game going she felt a lot of more comfortable.

Manuel says she hopes her medal will give motivation to others in the New Zealand games team.

The gold medal was won by Nekoda Davis of England.

New Zealand has 11 judokas at the Games.