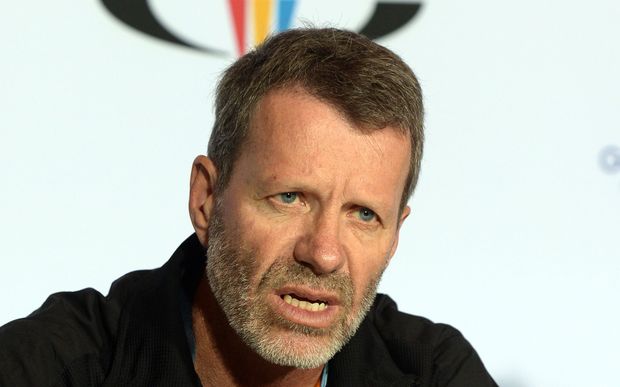 New Zealand beat Canada 3-1 in their opening match and also have pool games against Trinidad and Tobago, England and Malaysia.

New Zealand are ranked third in the Commonwealth behind world champions Australia and England.

They're in the same pool as England but will need to beat them to avoid Australia in the knockout phase.

Batch says with the Games coming so soon after the world champs is a bonus.

He says they can take a lot from that tournament. 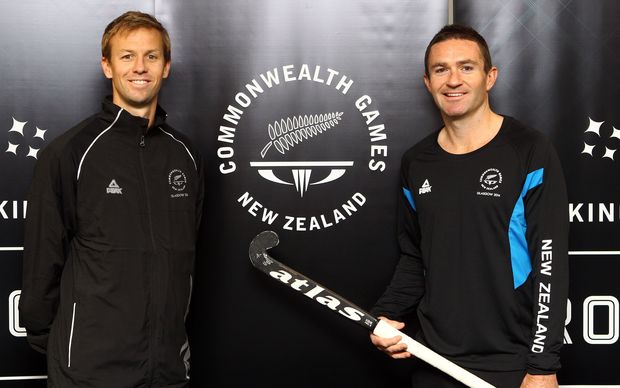 Drag-flick specialist Andy Hayward has been bothered with a foot injury and his participation in the opening match is in doubt.