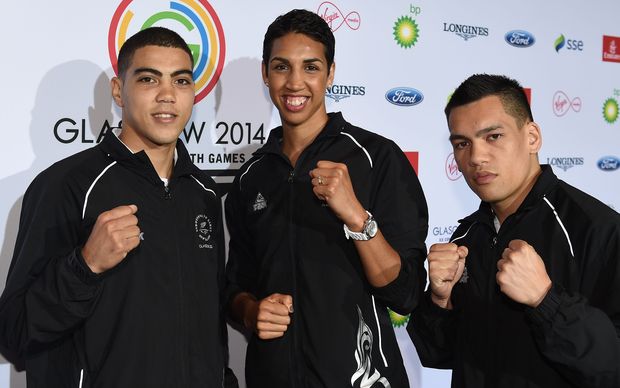 Headguards were first introduced into competition in 1984 but were removed last year and Glasgow will be the first Commonwealth Games without them.

The decision was based on two separate studies which put forward evidence that the removal will decrease concussions as boxers won't be able to sustain as many punches to the head.

The 22-year-old Aucklander, who'll contest the 60-kilo division, says he prefers the no head gear policy.

Milnes says having no headgear means your head isn't as big a target.