The former All Blacks captain and heavyweight boxer Kevin Skinner has died in Auckland, aged 86. 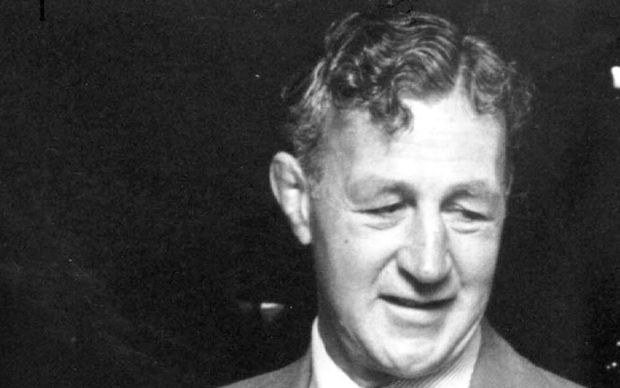 After making his Test debut as a 21-year-old against South Africa in 1949, Skinner went on to play 63 games for the All Blacks including 20 Tests.

The prop was famously recalled for the final two Tests of the 1956 series against the Springboks and helped the All Blacks to their first series win over the South Africans.

Skinner began his provincial rugby career for Otago, before moving to Counties in 1956. After his playing career he remained involved in the game as a club coach and was president of the Barbarians from 1988-1990.

He was also a skilled boxer, winning the New Zealand heavyweight boxing championship in 1947.

New Zealand Rugby chairman Brent Impey says Skinner was a much-admired player, regarded as one of the country's greatest props.