The Breakers have confirmed the return of the American import point guard Cedric Jackson for the upcoming Australian National Basketball League season. 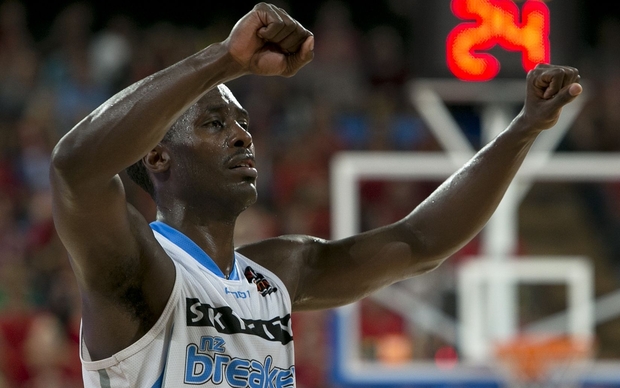 The American point guard, Cedric Jackson, is returning to the Breakers. Photo: PHOTOSPORT

Jackson spent two years at the club, winning two championships and an MVP award, before leaving last season to play in Slovenia.

However after an injury-plagued season, the 28-year-old has signed on with the Auckland-based club for two years.

Jackson's presence was missed by the club, as his rookie replacement, Kerron Johnson, struggled to adjust to the professional game and the team missed the playoffs.

Breakers coach Dean Vickerman says they've been in talks with Jackson for some time and thinks he's the perfect fit for the style he wants the team to play this season.

Jackson will return to New Zealand in September to begin training with the squad members who aren't involved in the World Cup.

His signing means the Breakers now have seven players on contract for next season, and still have one import spot to fill.