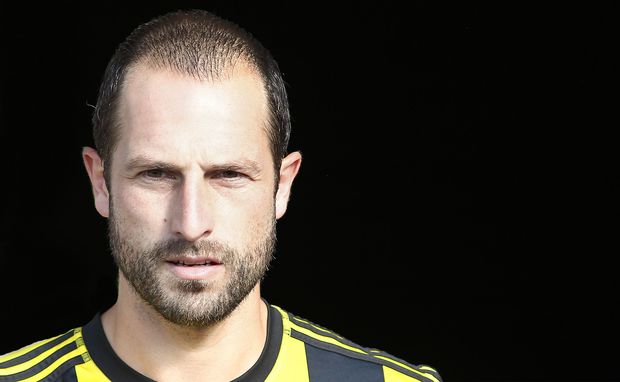 The All Whites defender and Phoenix captain Andrew Durante has signed a one-year extension with the A-League football club, keeping him in Wellington to the end of the 2015/2016 season.

Durante joined the Phoenix in 2008 and has made 150 appearances so far since joining the club after winning the 2007 A-League grand final with the Newcastle Jets.

The Australian-born 32-year-old has also ended up representing New Zealand, which he says he never dreamed of.

Durante says he thought his chances of playing international football had gone after he was picked for the Socceroos in an Asian Cup qualifier against Indonesia but didn't get off the bench.