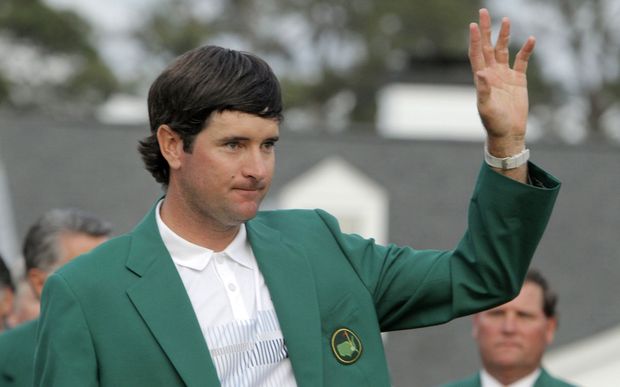 The 64-year-old American says Englishman Rose is the form horse, while the unique shot-maker Bubba Watson has the ability to play every shot in the book in the tricky winds that are likely to confront the field.

Bubba Watson won a second US Masters at Augusta in April.