The Hurricanes captain Conrad Smith says departing coach Mark Hammett has greatly improved the culture of the franchise during his four years at the helm. 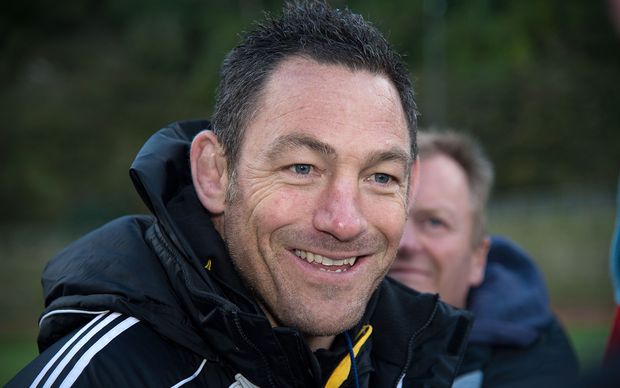 A former All Black and assistant Crusaders coach, Hammett is taking up a two year contract as head coach of Welsh club Cardiff.

He failed to take the Hurricanes to the Super Rugby playoffs during his tenure and was heavily criticised for sacking the All Blacks Ma'a Nonu and Andrew Hore.

Despite the controversy and lack of success, Smith says none of the players want Hammett to go and he'll be sorely missed.

The captain says he should have spoken out about the poor culture at the Hurricane's before Hammett arrived.

Smith says previously he was too focused on his own game and wasn't "man enough" to point out that things weren't right at the franchise even though the team was performing well.

Hammett says he was disappointed when joined the franchise to discover the amount of work that needed to be done.

He says there was a lack of professional standards at the Hurricanes, but now he's proud the new coach will find the franchise in good character on and off the field.

The Wellington Lions and Junior All Blacks coach Chris Boyd takes over the Hurricanes next year.