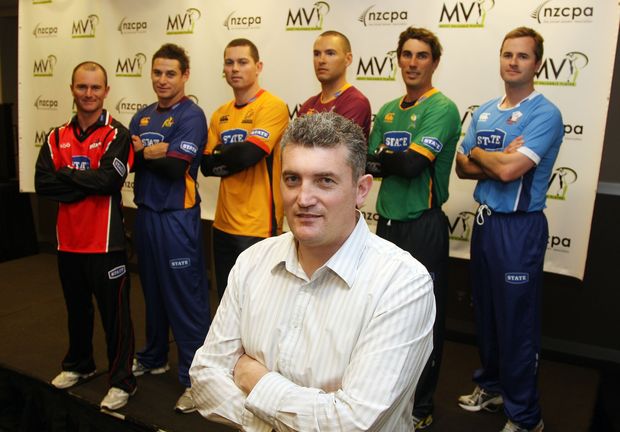 Vincent was this week banned for life from the sport for match-fixing in English county cricket between 2008-2011.

But the New Zealand Cricket Players Association head Heath Mills says Vincent co-operated with the investigation and should have received some leniency for that.

Mills says the imposition of a life ban will deter other players from coming forward and suggests the sport's international governing body, the ICC, isn't interested in ridding corruption from the game.

Mills says Vincent is unable to appeal the life ban.