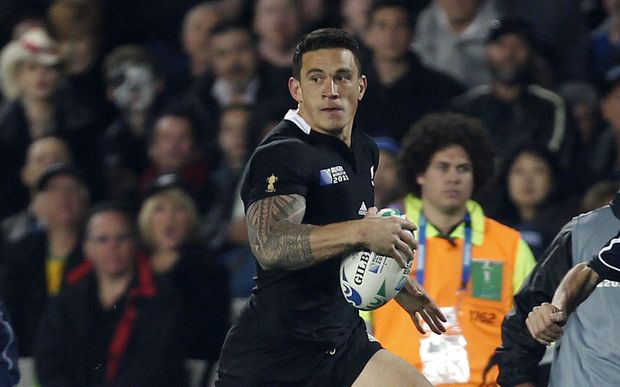 SBW will return to rugby following the completition of the NRL season and it has been suggested he may be fast-tracked back into the All Blacks squad to give him plenty of time with the team ahead of next year's World Cup.

Williams has signed with Counties-Manukau for the ITM Cup and Tew admits he only needs to play a few minutes on the field with them to be considered for the national side again.

However Tew says the bigger issue is what is best for Williams ahead of 2015 and what coach Steve Hansen thinks is the best for his side to win on tour.