The disgraced cricketer Lou Vincent could still have a future in the game, says New Zealand's representative on the International Cricket Council, Martin Snedden. 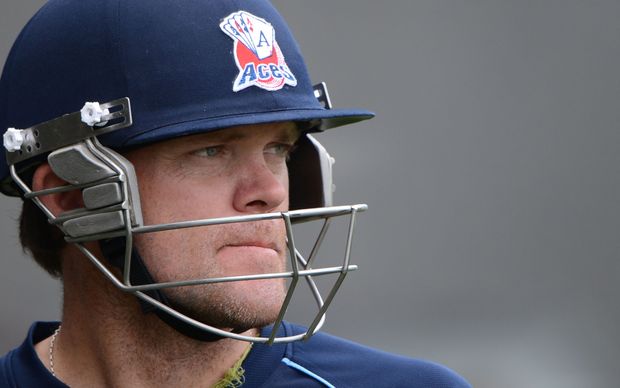 Vincent was this week banned for life from the sport for match-fixing in English county cricket between 2008-2011.

The ban means he can't play, coach or have any involvement in the game and is not allowed to even attend a cricket match.

Snedden says Vincent realises he's made a bad mistake but he could still have a role to play.

He believes New Zealand Cricket, the International Cricket Council and sport in general would benefit from Vincent sharing his experiences with athletes in all sports.

He says such a plan could be considered in a year or so.