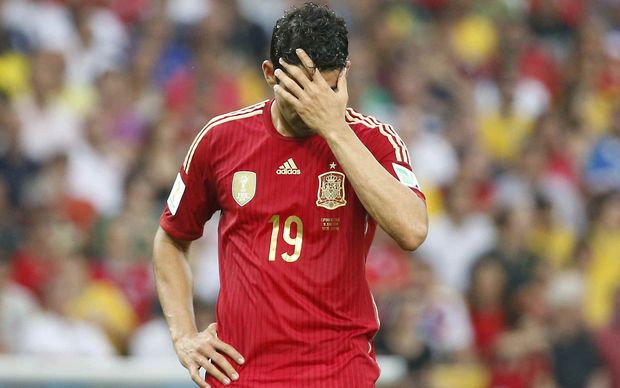 The transfer fee was not disclosed but the 25-year-old Brazilian-born player's buyout clause at Atletico was about $70 million.

The club also announced that Cameroon striker Samuel Eto'o had left the 2012 European champions after spending one season in London.