The huntaway winners have been found at the North Island Sheep Dog Trials being held at Mangamingi in Eastern Taranaki. 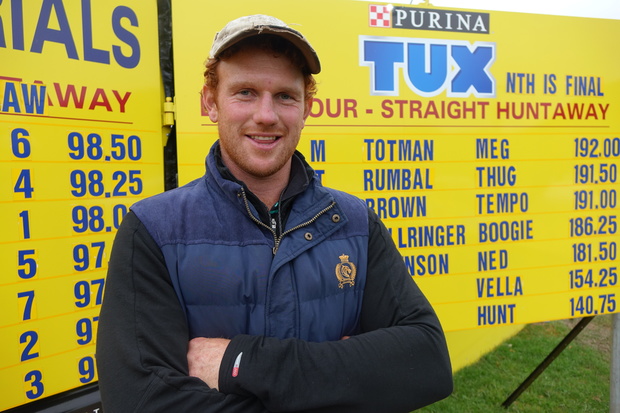 The 31-year-old finished on 192 points from his two runs, just half a point ahead of Taumarunui's Trevor Rumbal with Thug, who edged Dannevirke's Gerard Brown with Tempo into third on 191 points.

In the zigzag huntaway Rick Orr from the Waikari club in Canterbury finished on 194.75 points with his dog George, just ahead of Manawatu's Dave Stuart with Turk on 194.

In third, just half a point back, was Taranaki's Graeme Dickson with Bell.

The runoff for the long head and the short head and yard are due to be run today. 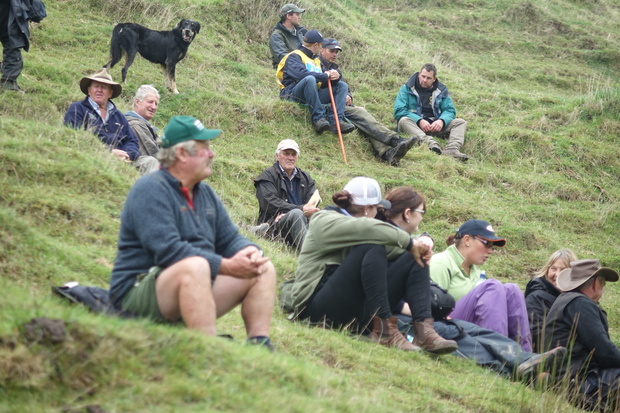