A fish farm is on the cards for the Coromandel after some 'serious interest' in the Marine Farming Zone in the Firth of Thames. 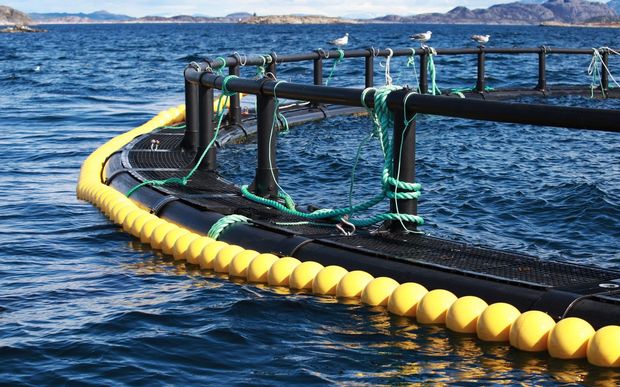 A report from the Waikato Regional Council recommending the zone was approved by the strategy and policy committee this week and is now open to tenders.

The zone was set up in 2011 as an area where new types of marine farming could be tested and grow to a commercial scale, but since then there has been little interest.

However, the council's coastal policy advisor, Graeme Silver, said that had recently changed.

"We've now learnt of some serious interest in fish farming and so the council is taking the next step which is to release the space by calling for tenders. We can't say a lot about the level of interest because there are a lot of commercial decisions behind that and some commercial sensitivities about who might do what.

"What we are aware of is some of the research that is about, NIWA has a hatchery in Bream Bay, near Whangarei, and they've been able to produce Kingfish and Hapuka hatchlings, so they can create the babies, grow them up to a fingerling size which might be about 2 inches, and they are then ready to go out to sea trials.

Mr Silver said the tenders needed to be thorough because of the potential environmental impacts.

"We're confident that it can be done well and we want proposals to come in that indicate how they are going to manage effects. Things of major concern would be organic waste settling on the sea floor, dissolved nutrients dispersing into the environment and interactions with other wildlife, like sea birds and marine mammals. "

Mr Silver said there will be one or more successful applicants from the tender process who can go on to apply for resource consent.