Meat cooperative Silver Fern Farms believes the calling of a special shareholder meeting on its major Chinese investment deal is a last-minute attempt to stymie the process. 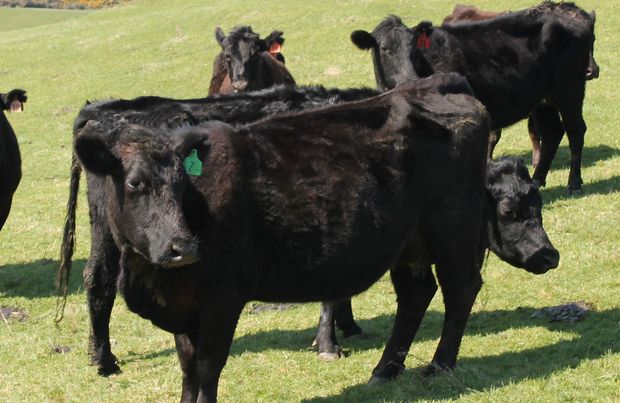 The $260 million joint venture deal with Shanghai Maling got more than 80 percent shareholder approval last October, but it has been opposed by members of the Meat Industry Excellence group and some political opposition groups.

The deal still requires approval from the Overseas Investment Office and government ministers, expected this month.

A group of 80 shareholders, led by farm owners John Shrimpton and Blair Gallagher, has lodged a resolution to re-approve the deal by way of a special resolution.

They control just over the 5 percent threshold required under the company's constitution to call a meeting to discuss the resolution.

Silver Fern Farms chairperson Rob Hewett said the board would hold the meeting, but he said he was not happy about it because it put the whole deal at risk.

"The investor Shanghai Maling could not invest if certain obligations are not met. And that's why the board was disappointed. The board has acted in the best interests of the company.

"We believe and we have received good legal advice that we have followed requirements and this transaction is a good one. It is disappointing to see this - particularly at late notice - and we are trying to engage with them to try to understand what the issues are and that's not happening."

Mr Hewett said the board had been trying to meet with the shareholder group putting the resolution, but they unexpectedly pulled out of a meeting scheduled for today.

Mr Hewett said the board had to act reasonably to call the special meeting so it had begun the process, but it could not be done quickly.

RNZ News has been attempting to contact John Shrimpton for his side of the story but he is said to be travelling.