A controversial application for a carp farm near Lake Taupo has been withdrawn.

Golden Harvest Aquaculture planned to have 20 large ponds at a site about 6km from Taupo and less than 3km from the Waikato River. 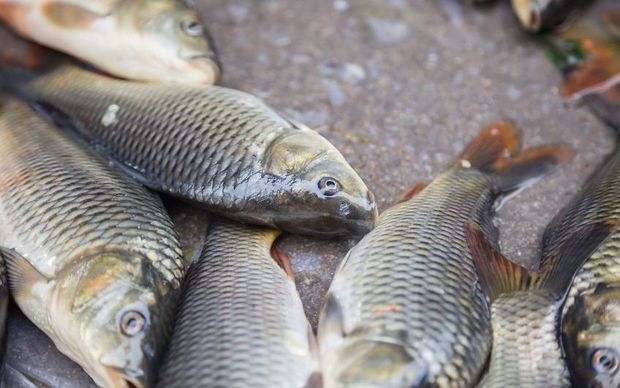 The company aimed to ship 1 tonne of live grass carp a week to Auckland fish markets and also raise some silver carp to control algae.

The leader of the New Zealand Outdoors party, Alan Simmons, said if the carp got into Lake Taupo they would destroy the clean lake and the trout fishery.

Mr Simmons said carp were a highly invasive species and were causing huge problems in the United States.

"There's also been considerable public opposition to the proposal and by withdrawing Golden Harvest has taken note of this," said Ms Barry in a statement.