A Central Hawke's Bay ratepayer is worried that corporate dairy farming is emptying the classrooms of rural schools. 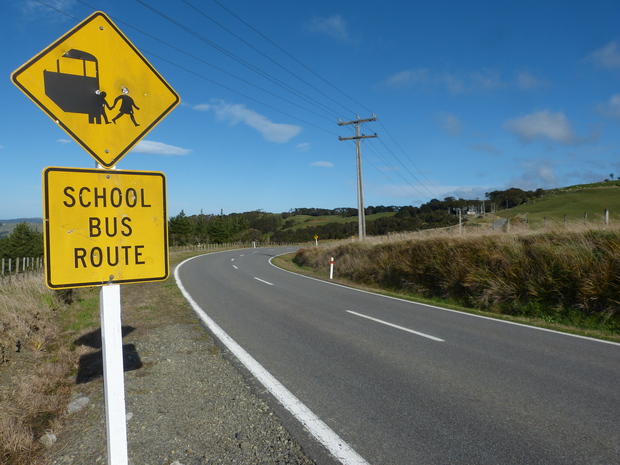 Clint Deckard, who lives near Sherwood School in Central Hawke's Bay, says the region has drastically changed from traditional family farms, into numerous dairy farms owned by the same company.

The proposed Ruataniwha Dam is also in the area, and Mr Deckard said this would only make the situation worse.

Mr Deckard said most rural schools were experiencing a decline in roll because there were no longer as many families around.

He said that was partly because there were fewer workers on the same amount of land.

"Often they are immigrant workers - they may not have a family with them at the time, it's hard to know but certainly talking to the local school out of nearly 3000 hectares of dairy farming in the area only five students come from those farms.

Mr Deckard said there was little that could be done about the declining rolls, as they were a consequence of change of land use.

"Those schools in areas where there hasn't been the big swing to dairy, and the big farms, they certainly haven't seen the roll reduce nearly so much as the other schools, but once irrigation gets in farms just get bigger and bigger and it's the local communities that seem to suffer."