The government needs to stop thinking organic farming is cute and quaint if it wants to compete internationally for the high value organic dollar, says the Green Party. 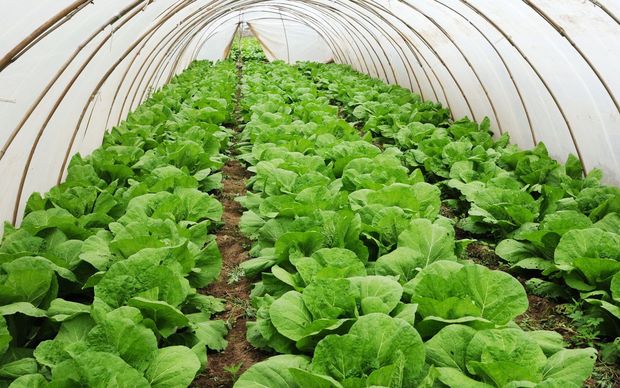 The latest Organics Aoteoroa report shows the sector has grown by more than 11 percent per annum in the past four years, but the amount of land producing organic livestock has dropped by 55 percent.

Green Party organic spokesperson Steffan Browning said it was shocking that organic production was plummeting in New Zealand, while the rest of the world grew its sales by 25 percent a year.

Mr Browning said the decline in productive organic land was because the government was not encouraging it.

"I think there has been a bias, including with this current minister, thinking it is quaint or cute, and coming from a conventional farming background maybe some of the advice being given from MPI has not been helpful.

"There are some academics that do get it, but there's others that have a farming methodology that they're putting on to more and more of their students, almost generation after generation maintains a direction that's unsustainable."

He said he thought and hoped that government was now waking up to the opportunities in organics.

The minister of primary industries, Nathan Guy, is overseas at the moment and has not commented yet.