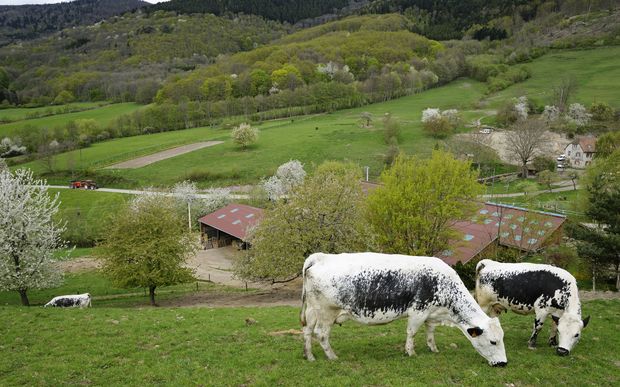 That was because dairy farmers were lifting production despite low milk prices to get a return on their investments.

He said there was no doubt Europe was churning out more milk. 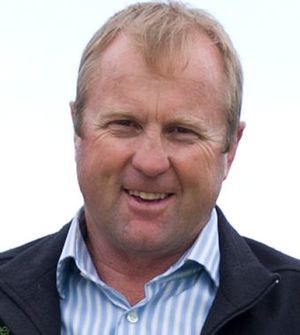 Mr Petersen said milk deliveries across Europe were up 15 to 20 percent a year after quotas were lifted, with farmers' increased production now hitting its stride.

"So we're seeing the full effects now coming into play. Unfortunately I think that is going to last well into their Autumn which is when they'll start thinking about drying off their cows."

But he said there had been talk about limiting what farmers produced.

The European commission had a series of meetings about how they could put voluntary measures in place for each country to try and put, effectively, supply quotas back in place to limit production.

"But it's on a voluntary basis so this is up to every country now to try and reduce production on their own terms and some countries simply aren't going to do that.

"In fact, it's very difficult to see how that mechanism will work. In my view that voluntary measure will fail and production will continue to increase.

"Ireland is one country for example that was a seven-billion-litre producer that's had ambitions to grow by 50 percent over 10 years, and I've every confidence that they'll achieve that.

"Other countries I think will produce extra milk and [with increased competition] then will settle down into what I call a normal rate of production.

He said the difference was because Europe's milk price was based on supplying consumer goods to a domestic market.