A live catfish has been found in Lake Rotoiti and another one spotted by council workers clearing weed from the water's edge. 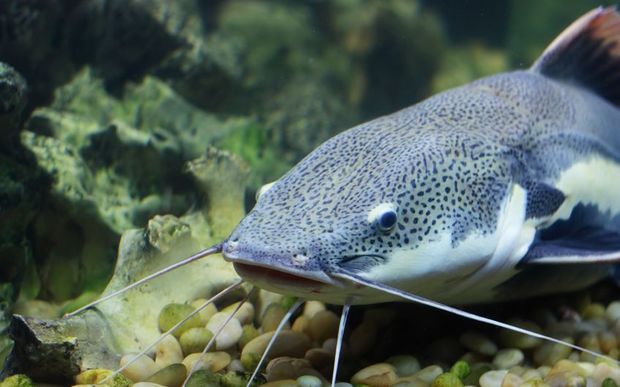 The fish has become a widespread pest in Waikato waterways and Lake Taupo, because it feeds on small native fish, trout and their eggs.

Bay of Plenty Regional Council said this was the first live catfish to be found in the region and it was disappointing because they had been working hard to keep it out of the Rotorua lakes.

The council's biosecurity manager Greg Corbett said the catfish may have been a deliberate release or accidentally transferred as fish eggs on weed fragments attached to an unclean boat, trailer or other water sports equipment.

He said people needed to be careful to clean their equipment and boats if they were using different waterways and lakes.