DairyNZ is backing the government's decision to invest millions of dollars in irrigation, saying people should not complain because dairy has a positive future in New Zealand. 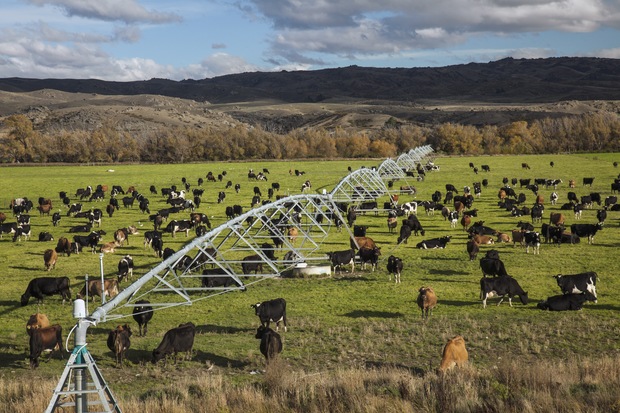 The government last week announced $1.6 million in funding from the Irrigation Acceleration Fund for three schemes in Gisborne, Hawke's Bay and Wairarapa.

Ropere Consulting's Peter Fraser said the cost of irrigation was making the dairy industry less competitive on the world market because other countries produced milk cheaper without irrigation.

But DairyNZ chief executive Tim Mackle said the government was doing the right thing by investing in water schemes.

"There are a lot of commentators coming out of the woodwork to express their opinions on what situation we are in and in particular on the state of the markets and what their long term future is," he said.

"It does irritate me a little bit, a lot of these people have never seen a bag of milk powder, let alone sold one. We've just got to be positive, it's a very difficult situation now for farmers.

"Essentially this is a good business to be in in the long run and I think being drawn into arguments around irrigation and the benefits of that are not useful for us right now."

Mr Mackle said irrigation was long-term infrastructure, and important for the country.

"We are going through a rough patch but we are still in a good game being in this food business and all the branding associated with New Zealand Inc is a positive place to be."

Mr Mackle said he had talked to farmers and, despite Labour wanting the government to help bail them out, they were not interested at this stage.