The Gardyne family's Perendale from Central Otago has been named the most tender and tasty lamb in New Zealand at the Glammies - the Beef + Lamb NZ Golden Lamb Awards - over the weekend. 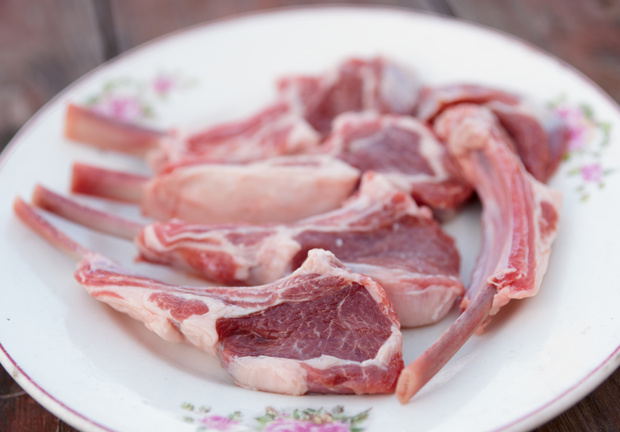 The competition received a total of 173 entries which were subject to stringent scientific testing at Carne Technologies.

Following this process, the top 20 finalists were then tasted at the Grand Final judging at the Wanaka show.

Alliance Group Limited were also acknowledged as the winning processor, with their Lorneville plant processing the Gardyne entry.