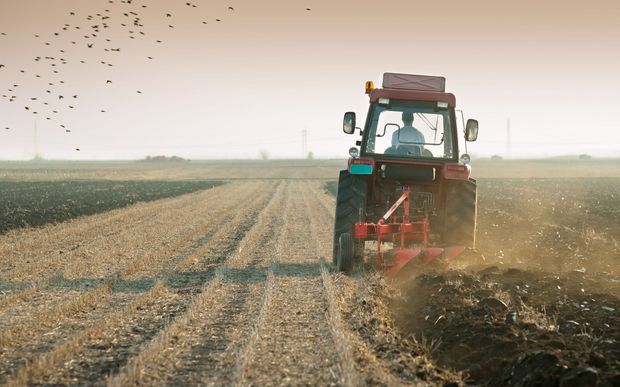 Fonterra had failed to read global market trends, he said, and its fluctuating payout predictions had given farmers false hope.

"Well they get a little bit of hope where they've pushed the price up, then they drop it a little bit, and now they've dropped it back to where it primarily was at the beginning of the season."

"So any farmers that have with a little bit of hope added a little bit more into their farm to keep the farm operations running, will be in a worse situation now.

He said the crunch would come at the end of the season.

Farmers would have to get through June and July with no income, because there would be no top-up payments and the banks would be decide whether to foreclose, he said.

Meanwhile, rural doctors, nurses and support groups are flocking to 40 workshops across the country aimed at preventing farmer suicides as the dairy crisis deepens.

At the workshops, organised by the Rural Health Alliance which represents health professionals, farming and industry bodies and councils, experts would teach how to talk to someone who was depressed or suicidal.

The Alliance's chief executive, Michelle Thompson, said eleven workshops had been held so far, and there had been an overwhelming response from the rural community with standing room only at many.

The initiative was paid for from a $500,000 fund announced by the government in May last year.