Shearing officials and the bookies say the 29-year-old from Hawke's Bay is almost certain to win the tournament and that he's every bit as good as the shearing legend David Fagan was in his prime. 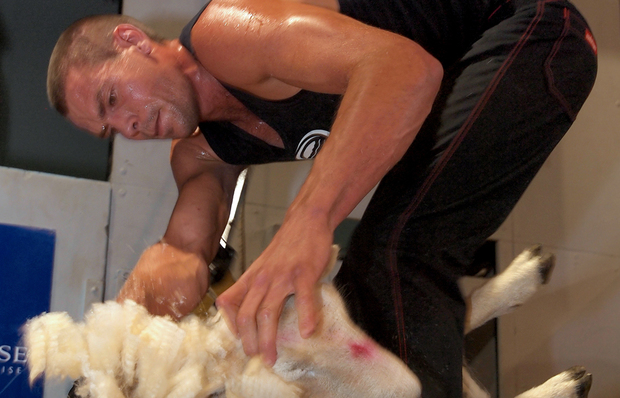 The competition will begin on Thursday and finish Saturday.

"On Sunday at Pahiatua he beat the next best off the board by almost seven points, that's a wide margin, almost unprecedented at this sort of level so he's clearly got everything going," Mr Laing said.

"He's won the Golden Shears Open twice, he's near enough to unbeatable at the moment in the form he's in and for the other guys to beat him it's going to be for something that goes wrong for Rowland on the day rather than how good the other guys are."