United Kingdom and New Zealand sheep farmers co-operating to lift consumption and revenue is an idea the UK National Sheep Association says it is open to. 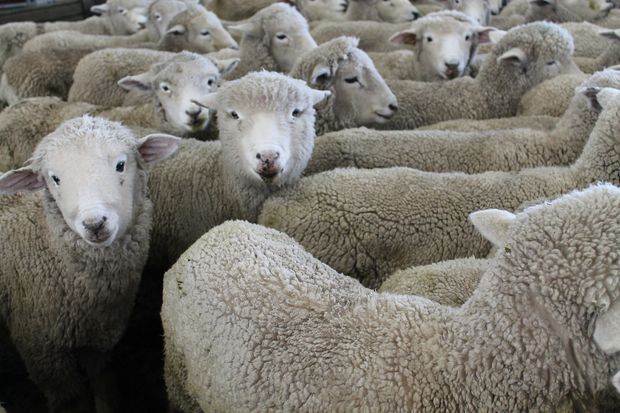 Federated Farmers meat and fibre chairman Rick Powdrell has called for the New Zealand industry to work with its counterparts in the UK to address changing consumer tastes and how lamb is marketed, cut, packed and sold.

UK National Sheep Association chief executive Phil Stocker said sheep meat consumption had been in decline in the UK for the past 20 years.

He said a major reason was there was a lot of competition in the marketplace.

Mr Stocker said younger generations tended to eat less sheep meat and it was being presented on the shelf in ways that did not necessarily fit the way younger people eat or lived their lives.

"At times when our sheep meat markets gets very competitive a lot of our sheep farmers here - rightly or wrongly - see New Zealand sheep farmers as their competitors so to sell ourselves working with New Zealand, to promote lamb consumption, would be a difficult one to sell to our farmers. But actually I think it is an interesting idea and something that probably should be explored.

"If you look at the way we are working together - not just with New Zealand but all other sheep producing nations on wool through the campaign for wool it shows what can be done just to raise awareness.