New research into the weed Californian thistle has found the damage it causes to pasture costs much more than first thought.

A model developed by AgResearch has found Californian thistle costs pastoral farmers across the country $685 million every year because stock will not eat it.

The model also found the costs of other agricultural weeds in New Zealand had also been significantly underestimated. 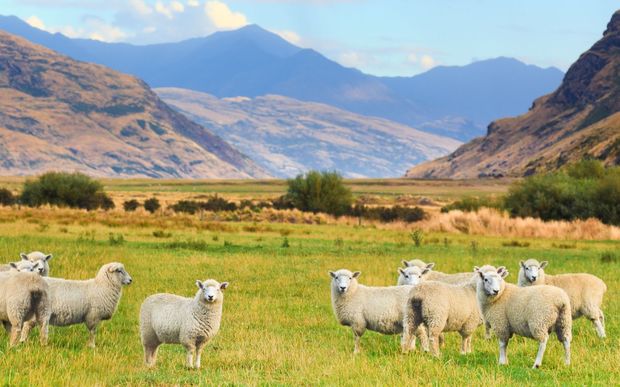 "Historically people have measured the amount of cover of thistle at a certain time of year, but that alone can't tell you what the farmer is losing because the Californian thistle is not there in the winter. It comes through the ground in summer, early spring, it increases in cover and then it declines again," Dr Bourdôt said.

"In addition to that seasonal affect, there's also a change in the value... the feed value of pasture throughout the year," he said.

"So the novelty about what we've done here is we've developed a model through two years of experiments and getting information from farmers that takes account of the seasonality... now from that... we've been able to calculate the annual loss of productivity throughout the country."

The new $685 million figure backed up the importance of research into improving the control of the thistle, Dr Bourdôt said.