Ten vintage tractors will travel the length of New Zealand next month to raise awareness and money for Hospice New Zealand. 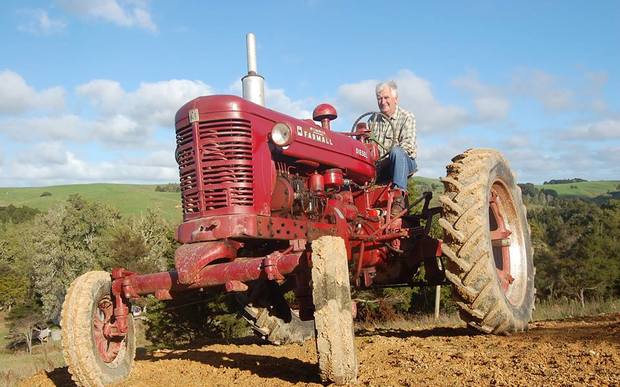 Auckland man Phil Aish came up with the idea after the death of his wife Janice 15 months ago.

The Tractor Trek will begin in Bluff on 22 February and end almost a month later on 18 March in Cape Reinga.

Mr Aish said some tractors had been bought in Southland and some were being freighted to Bluff before the big trip.

"The idea birthed when my wife was still alive and we had talked about this as a couple. Doing it just as an exciting thing but, as her health deteriorated and she was in hospital... we talked about it and I said 'I wonder if I should do something like this for Hospice?'

"One of the last things she said to me was 'Phil, just do it".

Ten tractors and other support vehicles are involved. The Tractor Trek will stick to back roads and not main highways to cause as little disruption to traffic as possible, he said.

"I have a friend from the South Island and he knows the South Island roads and he's been a truck driver for many years... so I'm putting him up the front. I'll be tail-end Charlie at the back.

"I think Janice would be very proud," he said. 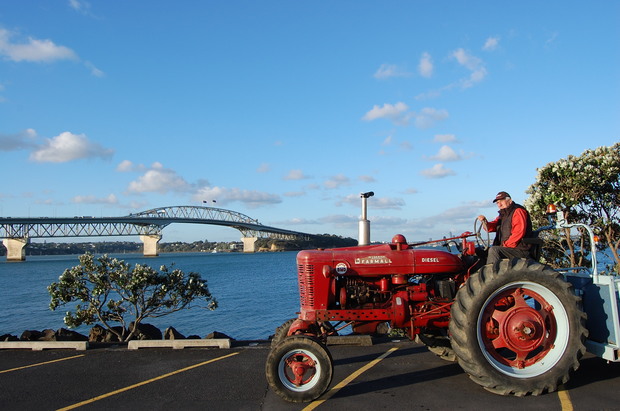 The Tractor Trek will begin in Bluff on 22 February. Photo: Supplied