The Government has announced an extra $150,000 of funding for Rural Support Trusts to help famers struggling through drought in parts of the South Island's east coast.

A long drought has affected Marlborough, Canterbury and Otago for more than a year. Photo: RNZ / Patrick Phelps

A year ago Canterbury, Marlborough and parts of Otago were declared to be in drought and today the official drought period was extended by a further six months.

Primary Industries Minister Nathan Guy made the announcement at a farm in North Canterbury this morning, where he told farmers $40,000 of the extra funding would go to their local Rural Support Trust.

He said recent rain had come as a relief and was turning some of the parched land green, but a lot more steady rain was needed. 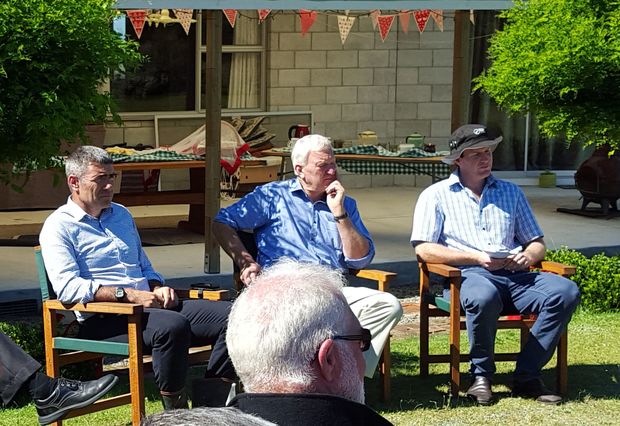 North Canterbury - one of the areas hardest hit by dry weather brought by the El Nino weather pattern, received more rain in the past three weeks than the first five months of last year.

He said while recent rain was welcome, the damage was done because farmers had already had to sell off stock because of a lack of grass.

"What we don't normally have happen is no autumn or winter rains to speak of, there was no autumn and that was devastating and it caused a lot of stress throughout this community," said Mr Murchison. 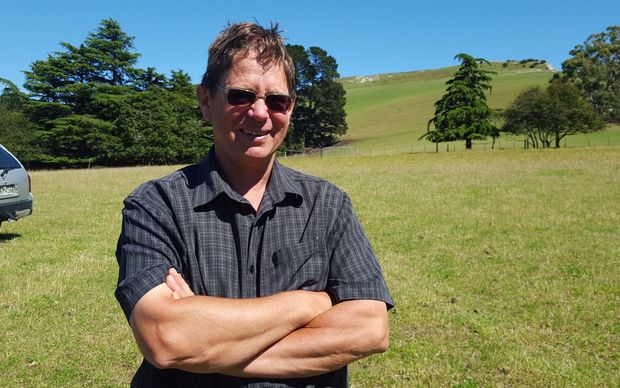 North Canterbury farmer Richard Murchison who has had to sell off stock due to the drought. Photo: RNZ / Conan Young

Yesterday's slow moving rain band dumped more than 50mm of rain in Timaru and was bringing 30-40mm an hour in some parts of of southern and mid Canterbury.

MetService forecaster Gerard Barrow said North Canterbury did not receive as much.

"They've had a few heavy showers there [yesterday afternoon] but they really didn't get the same amount of rain that they got in south Canterbury," said Mr Barrow.