The Hawke's Bay Regional Council's Investment Company (HBRIC) has still not secured an institutional investor for the controversial Ruataniwha Dam, despite saying earlier it was confident it would be able to do so by the end of 2015. 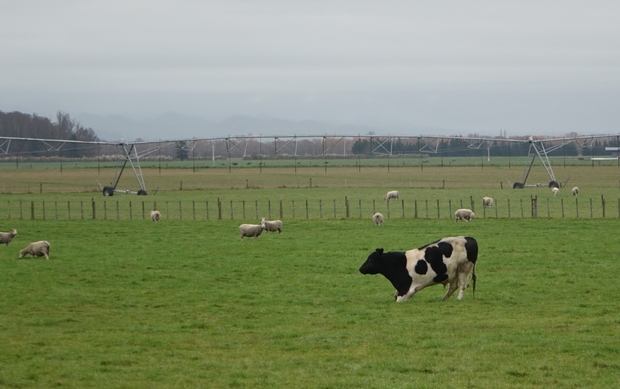 HBRIC has been looking for institutional investors to put money into the dam since Trustpower and Ngai Tahu pulled out in early 2014, saying the risks surrounding the dam were too high and the returns too low.

In the middle of last December, HBRIC said it was confident it would be able to confirm a preferred investor mix for the project before the end of the year.

It said intensive work was being done with three potential investors but it would not make its decision public until very early in 2016.

In an update, HBRIC said it had not yet decided on a preferred investor and it was now unclear when that decision would be made and when it would be announced.

The dam was priced about $275 million but, because of delays, a repricing exercise was undertaken - and the latest price has not yet been made public.

RNZ Rural News has been told HBRIC might not need signed contracts for the minimum amount if its preferred investor agrees to underwrite the income shortage.

Decision due on proposed land swap

A High Court ruling on a proposed land swap for the Ruataniwha Dam is also imminent.

The dam reservoir would flood the deregistered conservation land.

Forest and Bird told the court last year the Conservation Act had been misinterpreted and only enabled the exchange of stewardship land.