More than 50 percent of Fonterra Shareholders voted yesterday to reduce the number of directors from nine to six, falling short of the 75 percent needed to pass the resolution. 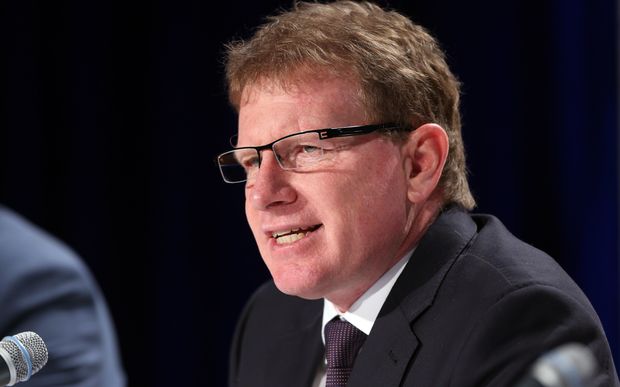 But the former directors who put the resolution forward at the annual meeting say the 54 percent support was a huge number, which the co-operative could not ignore.

Greg Gent said he was very happy with the outcome and farmers at the meeting supported the idea, but some questioned the process.

"There was a lot of people who spoke for and against it, those that spoke against it no one actually spoke against a smaller board, their issue was around the risk of doing it, in other words all farmer directors up for election at the same time," Mr Gent said.

Chairman John Wilson said Fonterra will review its board through consultation with farmer shareholders.

Information will be sent out to shareholders early next year and a special meeting will be held in June or July, Mr Wilson said.