Napier Port has opened a new administration building this week and says an increase in agricultural exports going through the port is helping drive its growth and development. 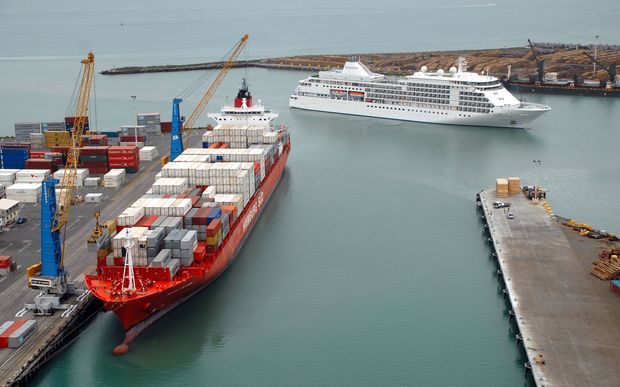 Chief executive Garth Cowie said the port had also invested in a simulator that provides an exact replication of the Port's crane operation from layout, equipment, vessels and vehicles - right down to quayside conditions such as shadows and vessel movement.

That had been driven on the back of containerisation of produce such as apples, meat, dairy and wool, he said.

"At the same time on the forestry side we've seen significant growth in logs over that period. Currently we are exporting around 1.3 million tonnes of logs. That's grown from something in the order of 300,000 ten years ago and is now forecast to grow in excess of 2.5 million tonnes in about six to eight years time so looking forward there's some significant growth in the pipeline for us."