Antibiotics for livestock are likely to be replaced with various vaccines by about 2030, and the value of New Zealand meat exports will grow because of the switch. 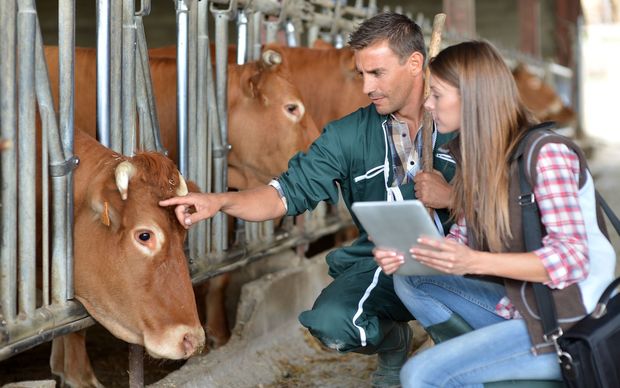 That growth was among the findings in a new report by the Veterinary Association, which shows the antibiotic era was coming to an end because of a growing resistance to them.

A consultant for the Association, Eric Hillerton, said antibiotics would still exist but they would not be a first choice in animal health.

"There's a lot of work in many other areas on making the immune system much better. We know about vaccines, we have a lot of vaccines around, there will be new vaccines being developed.

"There are drugs available now to prime the immune systems...so you increase the natural resistance of animals. We have technologies coming on board where we understand the genetics of resistance disease much better...so we understand which animals are naturally genetically more resistant to disease and we include that in our breeding programmes."

The report did point out that New Zealand was in a good position to address antibiotic resistance, as it was one of the lowest users of antibiotics in the OECD.

It said the key to this had been regulation, control by veterinarians of antibiotic prescriptions and dispensing, and the use of extensive agricultural systems.