There are concerns about meeting customer demands throughout the rest of the season amid falling milk production, Fonterra says. 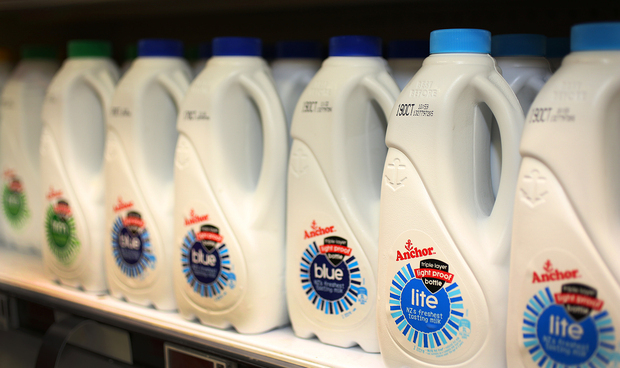 The dairy co-operative said its milk supply was 5 percent lower than this time last year, and it was expecting the overall reduction for the 2015/16 season to be down by 150,000 metric tonnes of whole milk powder.

Global dairy experts have recently said international buyers do not believe New Zealand's production is falling because, year on year, it has grown to record amounts.

"The season going forward is going to be quite a difficult balancing act with the unknown weather impacts."

Fonterra would meet customer commitments but milk would be moved into products with higher returns such as cheese, butter and protein rather than whole milk powder, he said.

Mr Wickham said he could not understand why people did not believe milk production was falling, when there were figures available as proof.

"We've been very transparent in our milk collection inventory datas... We were very clear our milk production is down 5 percent to the year to date, and our inventories are pretty much line-ball with last year - so you do get to the point, what more do you need to do?"

The speculation was taking place among traders and other parties, he said.