Arable farmers in Canterbury are being advised to keep an eye out for a wheat disease, tan spot, after recent discoveries across the region. 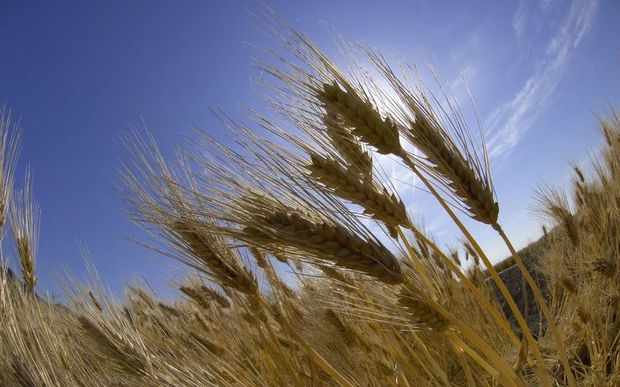 Tan spot develops in the stubble of harvested wheat and affects crops when they are replanted over two consecutive seasons.

Foundation for Arable Research cereal research manager Rob Craigie said the widespread discovery was a surprise, but it had been found in south and central Canterbury and in Methven over the past three seasons.

He said crops under drought or nutrient stress appeared to be more affected, and it could reduce yield by up to half.

"It can be quite damaging if the right management or spray program isn't undertaken," he said.

"A crop of wheat can lose a lot of potential yield, for sure, but there are fungicide sprays that are quite effective in controlling it, but farmers just have to be aware that they've got that particular disease, so they know what fungicide to use."

He said the weather had more than likely played a part in the spike of tan spot.

"It's kind of a wet weather disease over winter. If we have a wetter winter, it will start cycling."

But he said there was no way to know why in particular it was being seen more this season.

"It could be that it's just been ticking away for two or three years and maybe farmers aren't recognising what diseases they've got and it might be expanding that way."

Mr Craigie said the foundation would carry out further work to discover which cultivars were more resistant, but he said good stubble management would help reduce the risk - including ploughing the stubble, or burning it, before replanting.